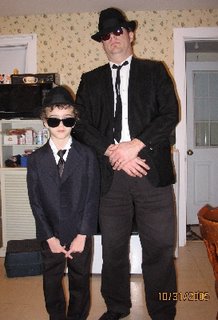 C sure is an interesting kid, he's decided his favorite show now is "MASH"... it's one of my all-time favorites too but I wouldn't expect an 8-year-old to so readily take an interest in a show dealing with some sometimes heavy morale and ethical questions (especially in the later episodes), but he loves it and there's certainly some life lessons to be learned by watching it together.

It also has been fun watching these episodes again myself, it reminds me of just how good the show really was, and how well it holds up... frankly, better than "Star Trek", which has always been my favorite show of course. Certainly current events make "MASH" sometimes very apropos and poignant again now as well. 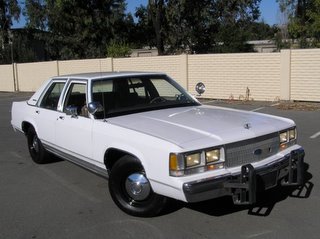 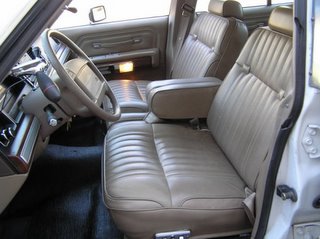 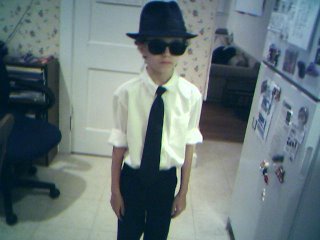 I had fun keeping this quiet from many of those who know me for several weeks (a few others I let in on it early though!), so I could surprise them with this updated "blast from our past". Certainly the most fun was pulling up to The Hey's house last weekend and surprising him... I also presented him with a new Blues Brothers hat for himself as a birthday present. It was fun to spend an afternoon cruising again and hopefully from time to time we'll manage a few road trips!
Posted by Bismo at 11/10/2005 09:10:00 PM No comments: