Okay, so the FiOS picture is indeed great. And no real concerns with the internet yet though I'm still tweaking the wireless stuff. But as feared the Verizon DVR software, well, SUCKS! No nice way to put it. Still, it's functional, and since TiVo reportedly has a lot of problems working with Verizon cable boxes it still is the way to go, no matter how painful and limiting it is compared to TiVo.

The other thing I used my TiVo for was for streaming home media... I could, through my TiVo and some agent software on my PC, listen to all of my music (I've ripped all of my CDs onto a PC in my basement) and view all of our photos (on that same PC) through my living room TV and stereo. Sweet.

I hesitated on switching to Verizon since I didn't want to lose this functionality, but they offer it as well (at extra cost), so that led to me finally deciding to make the leap.

So yeah, the Verizon DVR software sucks, but functions. But their home media option... oh my freaking word, it's worthless!

TiVo simply "publishes" the folders on your PC you select, just presents them as if they were shared Windows files on a network, leaving your own file hierarchy intact. So I know where everything is, as it's organized the way I organized it on my PC.

Verizon is like so many of the newer MP3 players... it's helpful. In the worst possible way! It scans every file within the folder(s) I specify, and then it sorts them by artist, album, genre or folder. But not any combination of those categories! So, I spent five minutes trying to find a Blues Brothers song, and failed. Let's see, I've got roughly 6500 songs... 600-700 albums, 400-500 artists... 35 genres. Looking in each of those categories it's still almost impossible to find a particular song. I can't look under "Blues Brothers" and see the Blues Brothers albums... I only see every song with the artist tag "Blues Brothers". But based on the id3 tag, not on where the file was found... so I have songs from the same Blues Bros album that will show up under different artists... such as James Brown or Aretha Franklin. Ugh!

So I had to find another way. I started looking at other media server options... D-Link makes one, for instance, though it gets mixed reviews. Then I realized that hey, I have a perfectly good media server box right here, my old TiVo! Sure, I gotta pay for service again ($13/mo), but then again I don't have to buy any new hardware and I know it does exactly what I want. Plus, I'll be saving almost that same amount by canceling Verizon's home media service.

So today I renewed my TiVo service. No, I'm not canelling FiOS, other than their home media option. I won't even have a cable signal going into the TiVo box! But now I can again find any song I'm looking for in seconds. View my photos just as easily. And as a bonus I can still use a lot of TiVo's other unique features... as I type this, for instance, we're listening to NPR's "Science Friday" podcast streamed through TiVo. It's also busily downloading video podcast shows that we can watch. 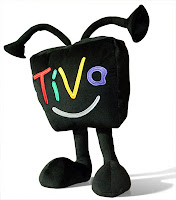 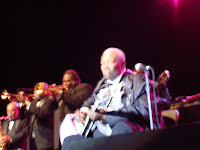 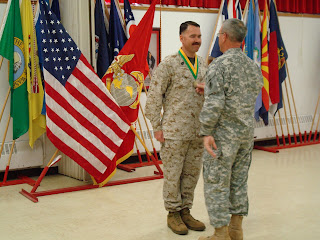 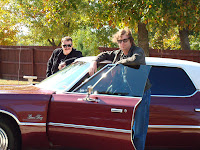 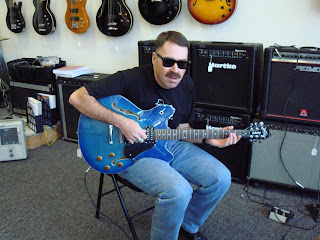 And lastly in this series of catch-up posts.... RED SOX WIN THE WORLD SERIES!!

It sure was different this time than that amazing sensation in 2004 when we broke The Curse. Not only was the 86 years of pent-up frustration (okay, for me personally maybe only 20 years at the time!), but I wasn't actually able to see a lot of the Series this year since it coincided with my trip to Missouri. I saw all of the first game but only pieces of the others, and indeed the clinching Game 4 was played largely while I was in the air on my way home that Sunday night. I did walk in my front door in time though, around the middle of the 8th inning, to see the end and the celebrations. Wow!! And with so many of our key players returning next year (word just came out this afternoon that Mike Lowell has also now agreed to a new deal with the Sox), and some amazing young players coming into their own (see Misters Pedroia, Ellsbury and Youkilis, along with Papelbon, Lester and Buccholz, not necessarily in that order), it should be fun to be a Red Sox fan for many years to come!
Posted by Bismo at 11/19/2007 08:02:00 PM No comments: