Just touched down in Orlando, another Disney trip, this time with the family! Listening to Disney music on Disney Magical Express bus, en route to Polynesian. Watch Twitter feed for updates!
Posted by Bismo at 2/25/2009 02:39:00 PM No comments: 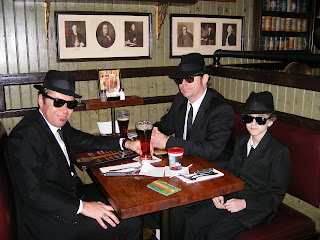 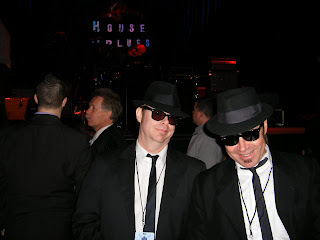 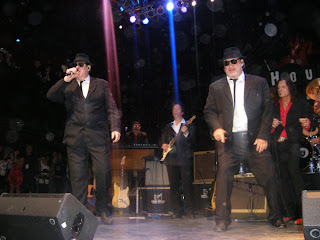 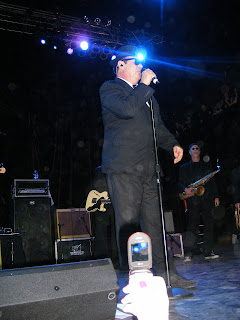 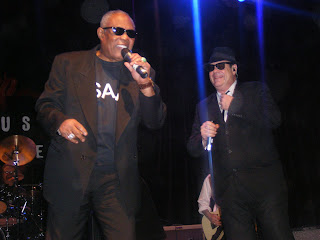